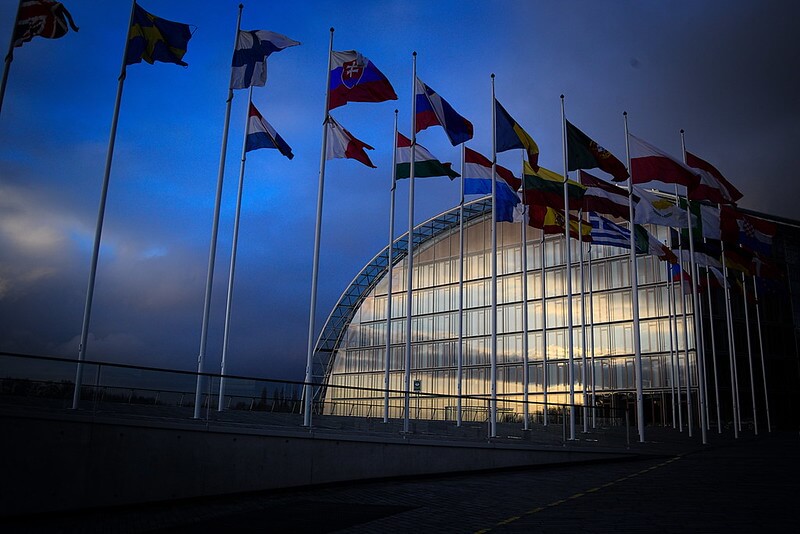 European governments have approved a roadmap to turn the European Investment Bank (EIB) into a “climate bank” with a €1 trillion green investment package to be spent by 2030.

Under its Climate Bank Roadmap, the EIB committed to increase its lending to climate action and green activities to more than half of its funding activities by 2025. The bank will end funding for fossil fuels and airport expansion by the end of 2022, but continue to support large road-building projects.

It comes a year after the EIB became the first multilateral bank to agree to stop funding all unabated oil and gas projects by the end of 2021 and promised to launch “the most ambitious climate investment strategy of any public financial institution anywhere”.

The price of solar electricity has dropped 89% in 10 years 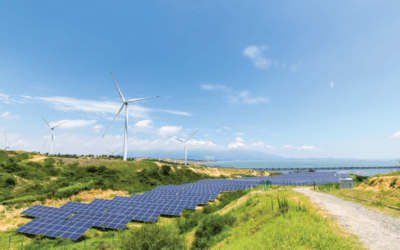 Why did renewables become so cheap so fast?

Let's get in touch

Give us a call or drop by anytime, we endeavour to answer all enquiries within 24 hours on business days.